We have been in the precious metal business for more than 50 years and aiming to only one target ever since:reaching perfection and excellence

This target comes along with the absolute effort for creating added value to our work and for our clients by questioning ourselves every day.

The reason why we are one of the key players in today’s dynamic and constantly evolving sector is because we keep focusing on these targets and values under all conditions.
We process, on average, 125 tons of gold, 250 tons of silver and various other precious metals annually. Having high technology by itself is not enough to process this volume of precious metals – it also requires honesty, reliability and perfection in quality.

We are on the Good Delivery list of LBMA – London Bullion Market Association for gold and silver, foreign member of SBMA-Singapore Bullion Market Association, member of SGEI- Shanghai  International Gold Exchange and accredited refinery for gold and silver at BIST – Borsa Istanbul, Approved Brand at COMEX  and our gold, silver products  are accepted by many more precious metal organizations, institutions across the globe.

We are one of the world’s largest refiners of platinum group metals (PGMs) and a leading name in industrial precious metals trading. Our precious metals products are used in a wide variety of industries, including the chemical, pharmaceutical, glass, electronics and automotive industries.

With a history spanning more than 1,100 years, The Royal Mint is a British maker of thoughtfully designed products and services as well as being the world’s leading export mint.

The passing of the Commonwealth of Australia Constitution Act empowered the Government to make laws with respect to currency, coinage and legal tender. The Coinage Act 1909 put in place the first steps for an Australian coinage. Thus began the journey towards a mint owned by the Commonwealth and independence from the branches of the Royal Mint.

The establishment of the Royal Australian Mint at its final site in Canberra followed propositions to place it near to the present National Library and on Camp Hill, between the Old Parliament House and Capital Hill. The Commonwealth Government approved the construction of the Mint in 1962 and construction commenced in 1963 on a site in the Canberra suburb of Deakin.

The demand for proof and uncirculated versions of those original decimal coins has been followed by expansion of the Mint’s collector coins into a high quality, innovative business. The Royal Australian Mint became the first Mint in the World to achieve accreditation to International Quality Standards ISO 9001. That emphasis on quality systems, innovative technology and research and development is continuing today.

The South African Mint Company (RF) (Pty) Ltd is a wholly-owned subsidiary of the South African Reserve Bank (SARB) in accordance with the SARB Act 90 of 1989, as amended.

With over 120 years of experience in producing coins and coin products, we have established ourselves as the continent’s leading manufacturer of legal tender circulation, bullion, as well as commemorative and rare, collectable coins.

Established in 1977 and based in Ticino, Switzerland, PAMP rapidly became the world’s leading bullion brand, with dominant positions in the world’s major precious metals markets.

In 1979 Mahmoud Kassem Shakarchi founded MKS (Switzerland) SA in Geneva. From there he established a close relationship with PAMP (Produits Artistiques Métaux Précieux), an innovative Swiss manufacturing plant of small minted gold bars, that he successfully traded throughout the Middle East. Fueled by strong demand, PAMP grew exponentially over the years. In 1981 Mahmoud Kassem Shakarchi purchased a majority shareholding, which was later extended and would transform PAMP into the renowned precious metals brand it is today. Under his guidance, MKS and PAMP evolved to become two of the most respected suppliers of precious metals products and services worldwide. 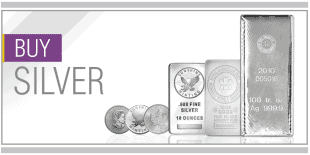 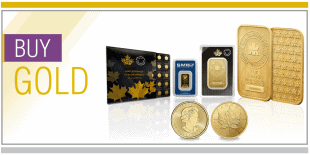 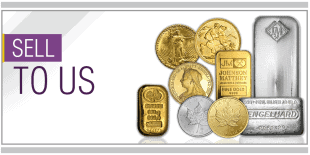 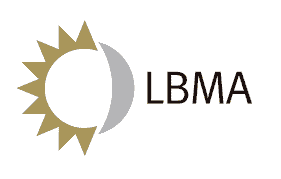 Come visit us at our new location

*No appointment necessary
See you soon!